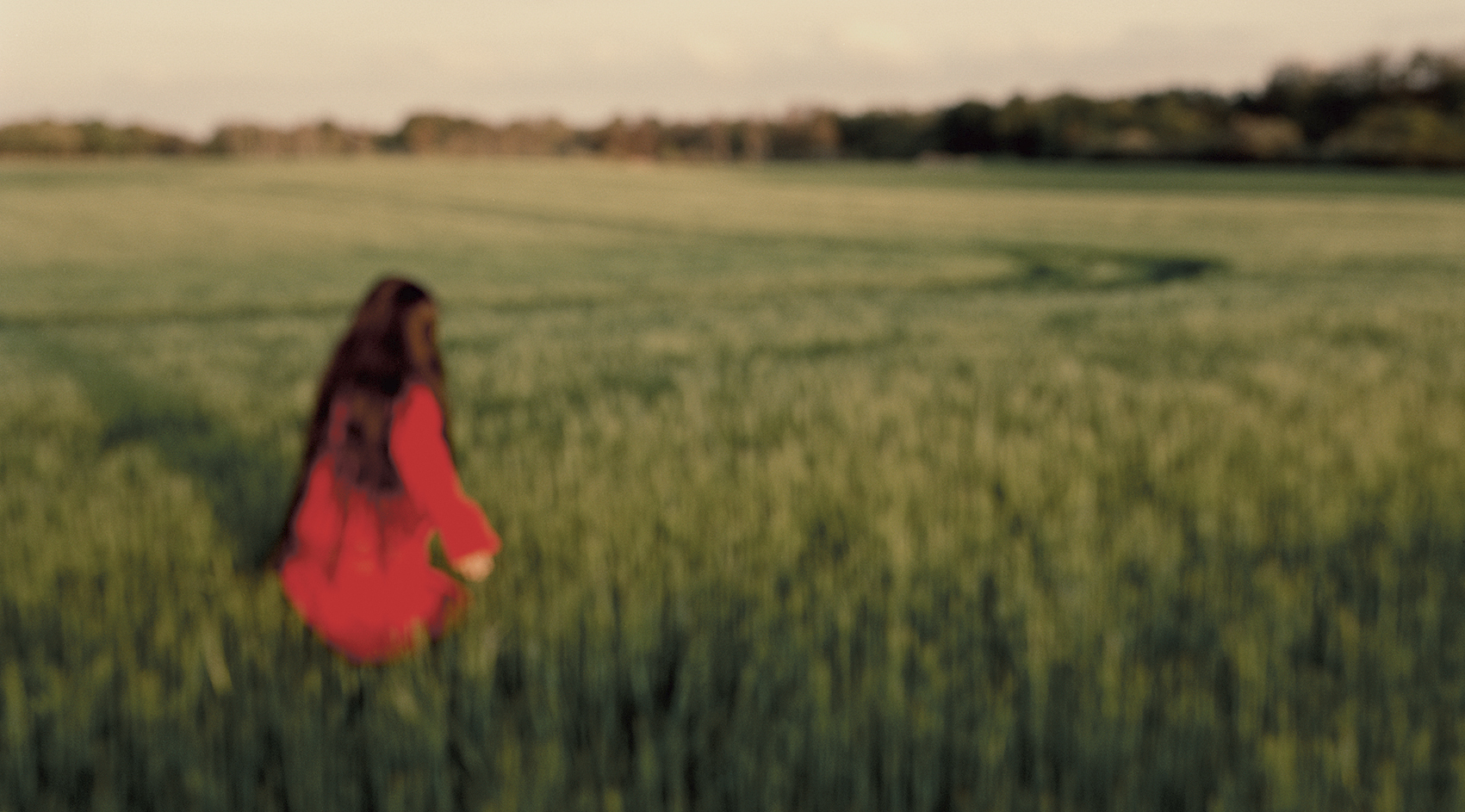 (Foreword for the project and book SEVEN YEARS)

Something is dismal and horrible in the state of Denmark. In Jutland, in North Zealand and Greater Copenhagen, on Funen and Langeland. The anonymous women in Tina Enghoff’s photographs and the seven of them who have spoken up in the printed interviews could very well be our neighbors in our suburban quarter or they may be right there on the other side of the wall in the adjacent apartment, where they are living in an everyday reality punctuated with an ongoing barrage of constant threats of physical and psychological abuse, with incessant verbal humiliation, with blows, kicks and the imminent possibility of being raped. We know they are there, but it is seldom that we are reminded of their existence. They live out there behind the horizon, relegated to a shadow existence in the obscurity of repression. For the most part, we forget all about them and their distressing tribulations and we live alongside them as black holes in our consciousness.

The female destinies that have become visible in pictures and in words in this epoch-making photo book are only the tip of the iceberg. They represent an unknown number of foreign women who are living behind thick walls and locked doors in sub-human conditions. They have been “reunited” with their spouses and are residing, in Denmark in perfect accordance with the law. Nonetheless they are neither protected by applicable legal guarantees nor insured elementary human rights. What is common to these people is that they are women and that they come from non-Western countries: from the Middle East, Eastern Europe, Asia and Africa. And the combination of being female and non-Western exposes them to a double dose of discrimination in the Danish social system.
Why are the perpetrators of the violent crimes, whether they be Danish or foreign-born husbands – not being prosecuted? Why aren’t they being arrested and eventually charged and punished after the police have gathered up their battered and bloody wives on the streets or in the stairwells and brought them to the crisis centers or the hospitals? One of the explanations is that the burden of proof rests on the women (for example, the requirement for the woman to go out and obtain a physician’s attestation), even though it is frequently the case that they are more or less cut off from the outside world and are living virtually incommunicado, without any network of family and friends. On top of this, they might have no knowledge or very little knowledge of the Danish language and might not be at all familiar with the way things are done here in Denmark, especially because it is often the case that the violent husband is dead set against the wife’s participation in language courses and stands in the way of her learning Danish. And when the police remain passive and fail to move actively into solving the violent crimes and the women have nothing but their bruised and battered bodies as evidence, the perpetrators go scot-free.

In the past few years, the government and the opposition party have, by turns, been outdistancing each other by steadily proposing measures prescribing stricter punishments that would supposedly put a damper on the violence in society and effectuate better care for the victims of violence as well as raise the general population’s conception of justice. However, the violence that is taking place inside the four walls of private people’s homes, and especially when the woman happens to be from a non-Western country, evidently doesn’t count. When it comes to the “reunification” of foreign women with their husbands, the care and concern for the victims of violence is placed on stand-by. This is a matter of urgency for all the well-intentioned politicians to rectify, those who make their appearance in the media, every now and then, with promises about wanting to work toward achieving equality for oppressed immigrant women.

The women who are standing forth in the photographs and many more women alongside them are living, day in and day out, with brutal violence which, in its systematic nature and its constancy, can cogently be likened to torture. The violence is being practiced altogether corporeally by the husband and in certain cases also by his family. But a majority in Folke-tinget [the Danish legislature] has provided the perpetrators with an implement which, according to the women who have been interviewed here, is used assiduously as an instrument for making threats and as an instrument of control to get them to shape up and obey: this implement is namely the seven year rule, a mandatory requirement that the person must have resided in Denmark for at least seven years before she or he is eligible to apply for permanent residence. As long as a woman has not achieved the status of being granted permanent residence, she generally faces the possibility of being expelled from Denmark in the event that she chooses to leave her violent husband. Often, a woman is sent back to her home country to the grim reality of living out her life as a prostitute, ostracized by her own family and possibly having to deal with a direct threat on her very life.
These mistreated women are being subjected to a statutory threshold of pain lasting seven years. Where do we cross over the line of our own threshold of pain? How long can we live with the fact that women who incontrovertibly possess the status of residing legally in Denmark for years are sometimes being compelled to live in disgracefully abject and debasing circumstances? Must we, as citizens of a democracy, simply accept that “family-reunified” women who wind up in violence-scarred marriages are living here as pariahs without any legal rights? And that they are being dumped like garbage back in their home countries if and when they can no longer cope with the everyday violence that is being dished out? Or when they get discarded by the husband who has found another new young woman from a Third World country and can simply continue, facing virtually no risks, wreaking his violent assaults?

One of the qualities that makes us human beings human is empathy, the ability to stand in somebody else’s shoes and identify with their plight, the capacity to take delight or to suffer and feel in synchronicity with our fellow human beings. However, merely to imagine the nightmare that each one of these battered women is living through, simply to imagine their sense of dread and their pain is unbearable. Equally unbearable appears to be the callous cynicism and flagrant contempt for human life manifested and embodied in the Danish legislation proposed in Article 11, paragraph 3 of the Aliens (Consolidation) Act (No. 945 of 1 September 2006) and the administration thereof.
How long can we live with the fact that the ruling plurality in the Danish legislature at Christiansborg Palace is undermining the very roots of our democracy and eroding our community founded on the rule of law, the primary function of which is to protect the single individual with legislation that complies with The Universal Declaration of Human Rights’ Article 1: “All human beings are born free and equal in dignity and rights.”