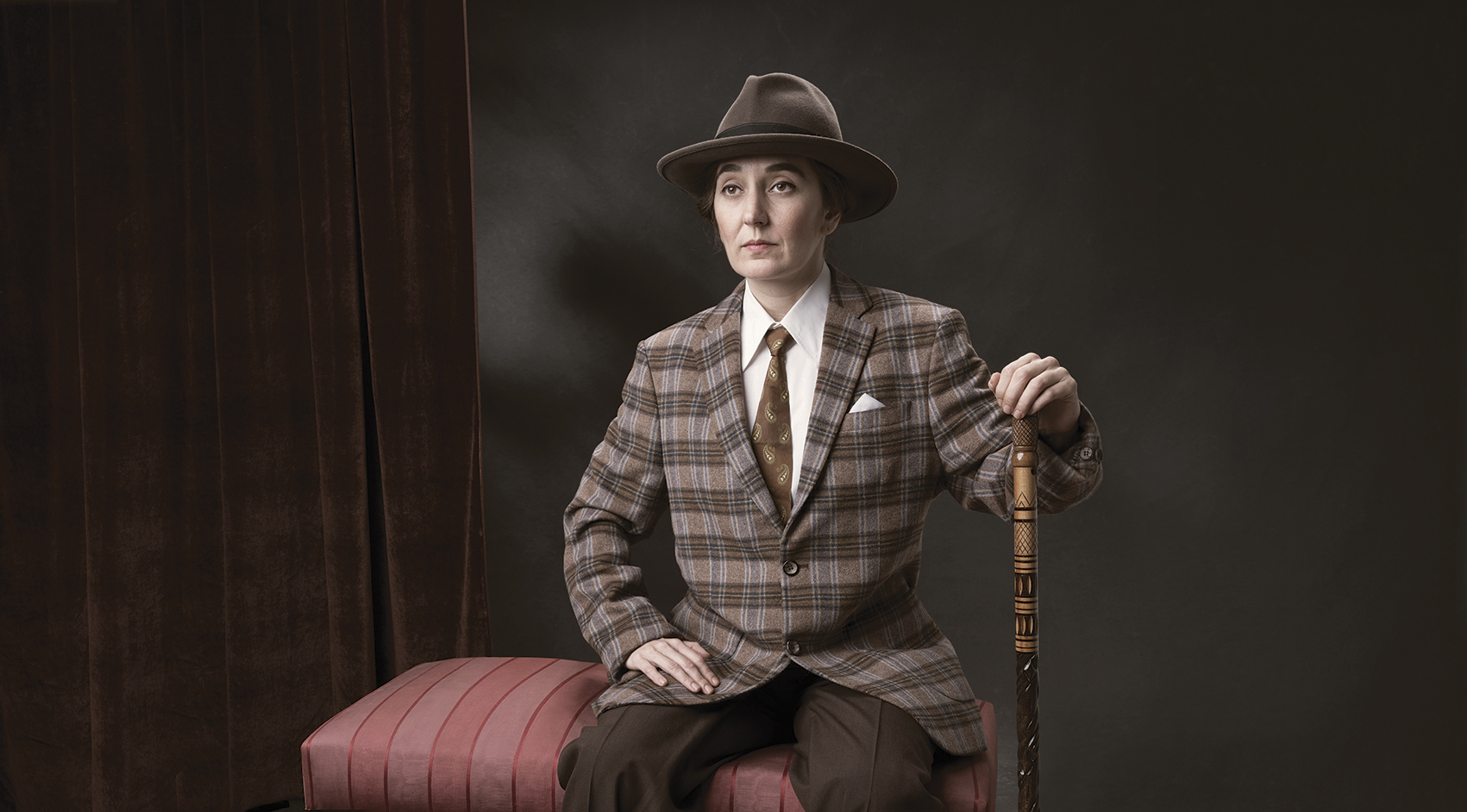 “Neriman Hanım” is a performance project focuses on the identity and memory crisis which have been the results of Ottoman-Turkish modernization-Westernization process. Neriman Hanım, alter ego of Özlem Şimşek, is fictionalized as a female character who lived in Istanbul between 1920s-1970s. Şimşek produces fictional documents about Neriman Hanım’s life such as films, photographs, newspapers and letters.