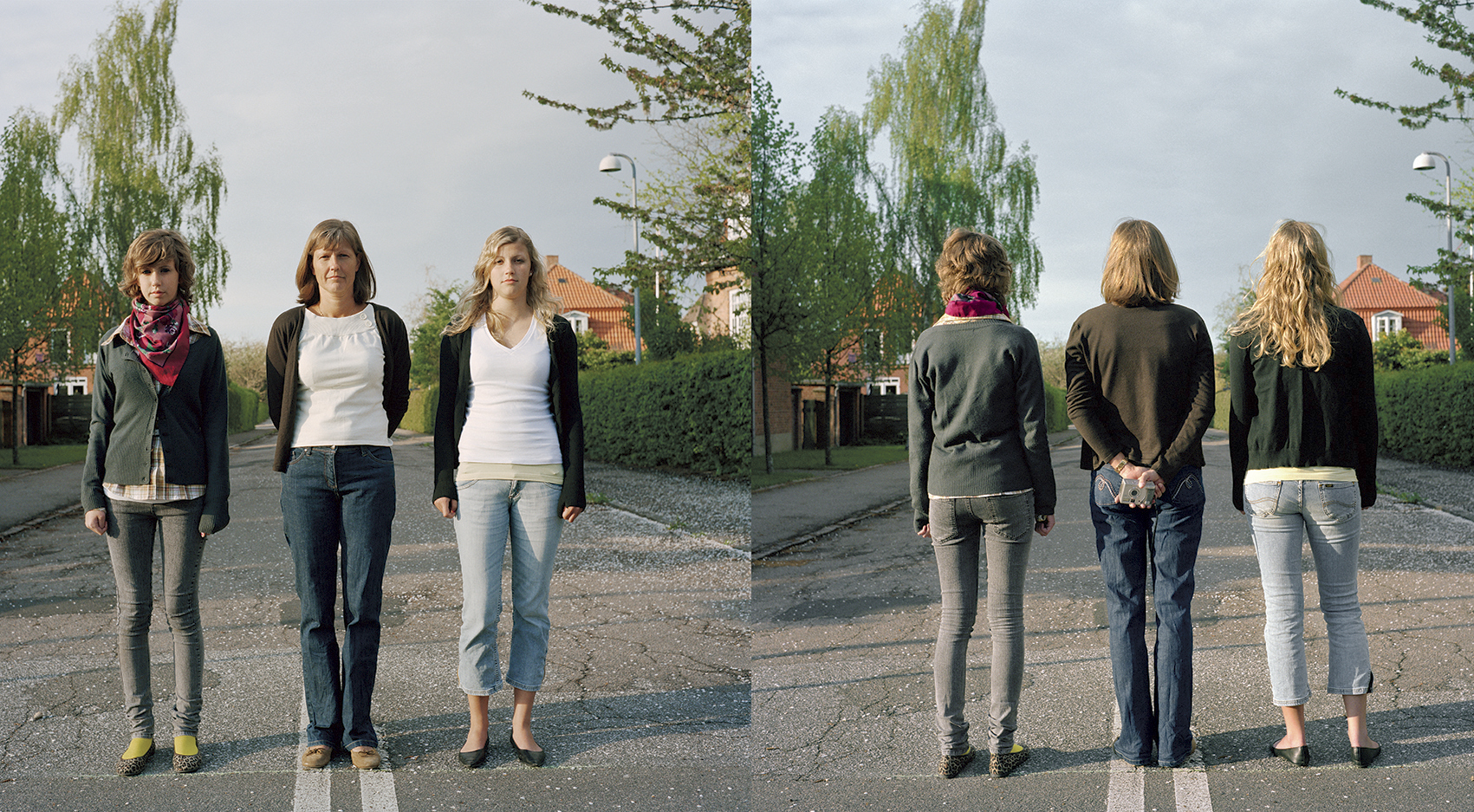 In my work I strive to challenge and deconstruct the mechanisms and representations that reflect, form and reinforce stereotypes.

With Natives: The Danes I chose to reverse the colonial gaze. To make ethnic Danes the object of the gaze, in the same way that Western visual representations have stereotyped others. Historically the links between Western colonialism and the invention of photography are well documented. Photography was seen – and all too often still is – as an objective and scientific medium. Its alleged transparency and direct registration of reality often distracts from or disguises the ideological role it plays.

As far as I’m concerned – and I’m not alone – photography has been an obvious tool of colonialism in representing ’primitive’ peoples and all that Western ’civilisation’ has to offer. A virtually Darwinist discourse of cultural – and racial – evolution in which representations, including photography, continue to play a central role in the global media.